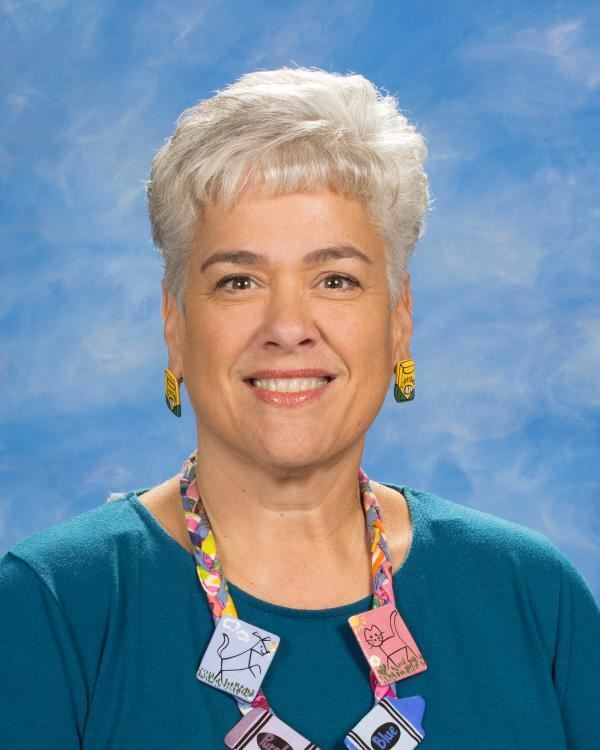 Miss Clement is excited to start her 32nd year in the school district teaching at Frontier School. Born and raised in the Pioneer community, she has had the great honor of teaching the children of many of her classmates and looks forward to the day when she can teach alongside one of her former students!

In her spare time, she travels throughout the country conducting workshops for teachers. She enjoys meeting and sharing ideas with other educators and sharing her love of teaching.

She has won many awards including the American Literacy Corporation Excellence in Literacy Education, Pioneer School's Teacher of the Year, and has been nominated several times for Disney's Teacher of the Year. She was featured on the CBS newsmagazine, "60 Minutes" and "CBS Sunday Morning with Charles Osgood."