Pioneer Elementary School - Where Every Student Knows that Character Counts! 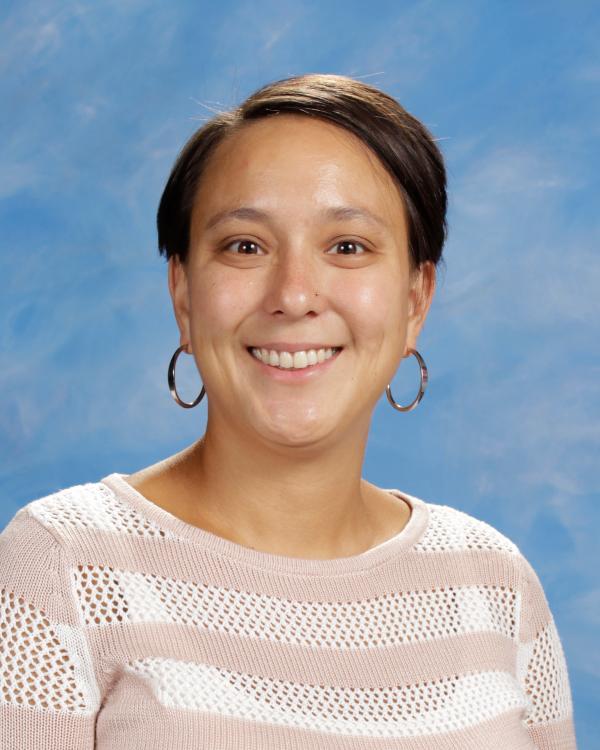 Naomi Ragan began her career in the teaching field as a parent. When her oldest daughter began kindergarten, she was a parent volunteer and fell in love with the education process. She had always been fascinated with her ability to care for and nurture children; however, this was a whole new aspect she had never encountered before. After 2 years of volunteering in many different classrooms and meeting many different talented teachers, she made the dedicated decision to go back to school.

She began the process at College of the Sequoias and then transferred to Fresno Pacific University. Throughout this process, she began to have many educational challenges with her two youngest daughters. The analysis of these challenges brought her to begin seeking advice and many hours of research in order to best serve her daughter educationally at home and to be an advocate. The experiences she had encountered with her children transferred into her teaching style.  She viewed every student she came upon as an opportunity to be an advocate.

When Naomi is not working, which is not frequent, she can be found at home swimming with her children or reading a good book. She was born and raised in San Diego, California. She moved to Tulare County 12 years ago and has grown fond of the smaller city life.

Naomi has received several awards for her outstanding customer service and the “Presidents’ Award” for her devotion and dedication from Save Mart Supermarkets. It would be impossible for Naomi to give up being a pupil of her students. She would like to be remembered for her faithfulness to being a devoted mother and teacher.